As an Amazon Associate we earn from qualifying purchases.This means that Store4UK.co.uk receives a small commission from sales of certain items, but the price is the same for you.

There are no reviews yet. 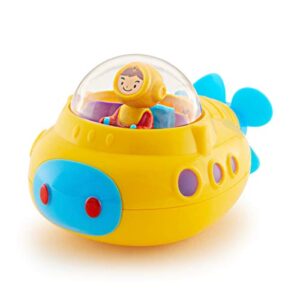 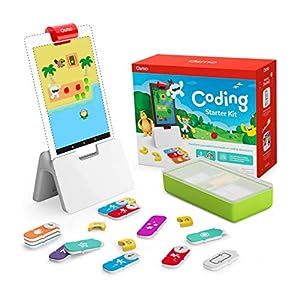 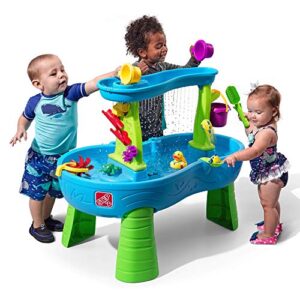 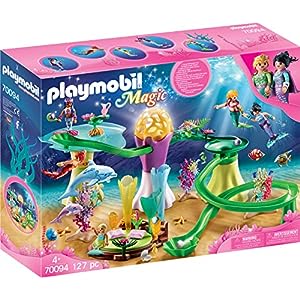 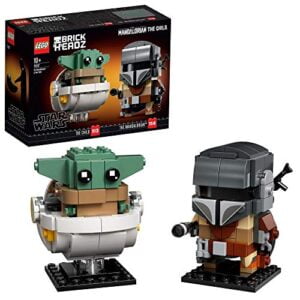 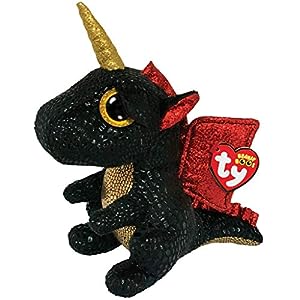 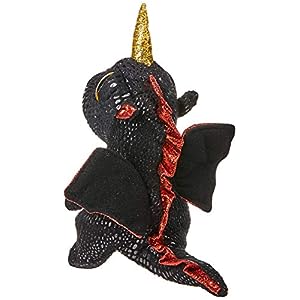 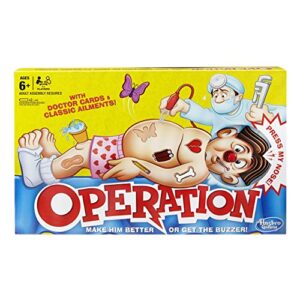 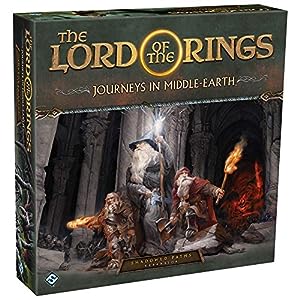 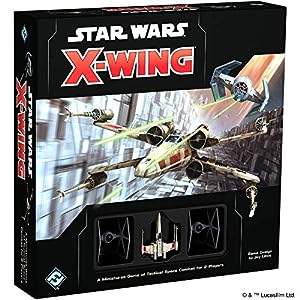